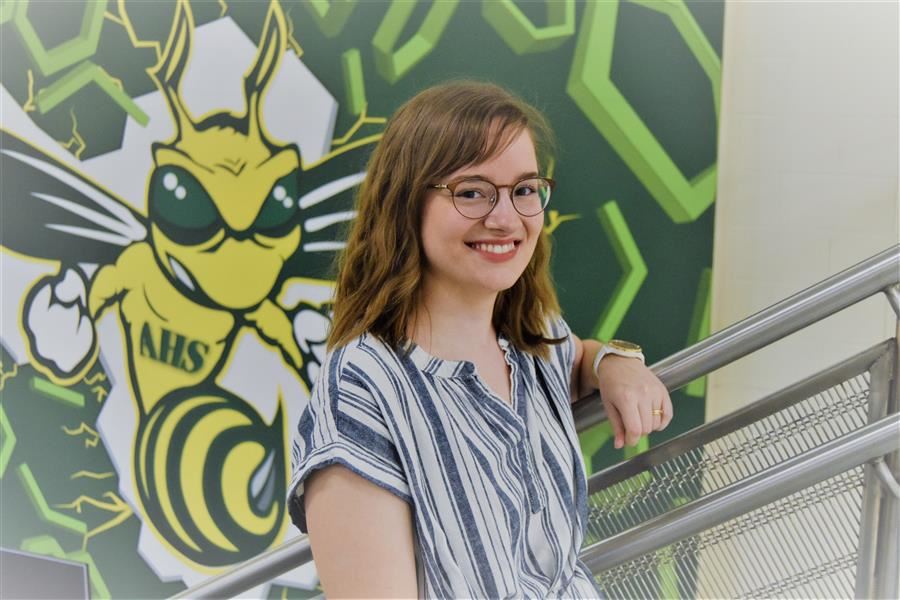 Another part has to do with the longer journey the team has taken over the five years since Fox took over as the head coach of the War Eagles (12-0). When he arrived, the team was coming off a 1-9 season and the team’s work ethic and dedication was not where it needed to be.

“We had some talent that first year, but the culture was just so bad,” stated Fox. “We were able to get four wins that first year and we really probably beat a couple of teams we shouldn’t have. We didn’t really start from scratch so much as we really had to dig ourselves out of a hole.”

Things improved with the arrival of a talented class of freshman that had captured the Aiken County Middle School Championship at A.L. Corbett Middle School the season prior.

“When this group of seniors got here as freshman they were really talented and we’ve been able to put together some wins,” Fox added. “Each year has been a little better than the year before, with eight wins, then 10 last year, and now 12 wins this year. It’s been a process. There has been a maturation process, and they are bigger and stronger physically. It’s just taken some time. I don’t know if we are where I thought we would be. I’m just happy to be where we are right now.”

Seniors Kevin Jackson and Westin Williams say that championship season as eighth-graders showed the group what kinds of things they were capable of if they all worked hard together.

“Winning the Aiken County championship in the eighth grade was one of the biggest experiences we’ve had because we went into a lot of those games against bigger schools as the underdog, and we were still able to compete against them,” Kevin stated.

“Winning that championship taught us that even though we were the underdogs, we could still achieve and build things together as a family and as a team,” Westin adds.

A theme of family and togetherness permeates the football program at Wagener-Salley High. From the coaches and their families down to the players, a sense of cohesion is evident. Fox says such a mindset is crucial to success at any level of football, but especially in smaller communities.

“It’s hard to coach in a smaller community if you don’t believe in that whole family concept,” commented Fox. “With how much time this takes, if your family isn’t invested it’s going to be very difficult. I spent 10 years at Pelion High under Coach Been Freeman, and Coach Freeman’s wife was on the field with us, just like my wife is here. I think that’s where my wife learned it from. Coach Freeman’s wife gave us our pre-game talks, and she was always there on the sideline helping with anything she could. Since I’ve been here my wife has done the same thing. My son is on the sideline and the guys treat him like a member of the team. We are all about family here and that’s what you have to be about.”

Senior Kaleb Shaw says this year’s team is a closer-knit group than any other he’s been a part of.

“I think it’s been more like a family atmosphere this season because these are the people we have been playing with our whole lives,” Kaleb stated. “It’s been more of a brotherhood this year than any other year I have played in high school.”

The War Eagles have dominated opponents this season with their physicality on offense, and a penchant for creating turnovers on defense. Passing offenses are all the rage in high school football, with the ever-present RPO, or Run Pass Option, dominating offensive playbooks. That’s not the case at Wagener-Salley High, where the offense employed hearkens to yesteryear.

“Not at Wagener-Salley, RPO doesn’t stand for Run Pass Option here,” stated Fox. “Unless you just have an elite quarterback, I think it’s just hard to beat people throwing the football. So much has to go right. You have to be able to throw the ball, and we can throw the ball, but it’s just my brand of football. I’m an old-school football coach. I just believe in lining up and smacking people in the mouth. Everyone wants to throws bubble screens and run inside zone, but we want to get you in a phone booth and fight and see how you want to handle it. I’m not sure a lot of people want to do that anymore, and I think that gives us an advantage.”

It's a style of football and game preparation that is popular with the War Eagle players, allowing them to showcase both their physicality and technique.

“Once we start hitting people with that RPO, Run People Over, they start giving up really quick,” Kaleb comments. “We practice getting those turnovers every single day in practice. We are always looking to strip the ball.”

They will need that same effort and those same skills on Friday against the Ridge Spring-Monetta Trojans (9-4), a team that has won three consecutive playoff games and hasn’t lost since they faced the War Eagles during the regular season.

“We have to stay focused on Friday,” stated Westin. “We have to keep our heads on straight.”

Fox says the key to victory will be for the War Eagles to remain true to who they are and not worry as much about adjusting to their opponent.

“We have to continue what we have been doing all year long and just do what we do best,” commented Fox. “They are a good football team and they are hot right now. They’ve had three playoff wins and have their quarterback back, but we are focused on us. We feel like if we do what we should do it has nothing to do with the other team. We just have to execute. We have to block the right guys and line up and get our eyes in the right place defensively. If we do all that we feel like we can beat anybody.”

One thing is for sure. With the stadium gates opening at 5:30 p.m. for a 7:30 p.m. kickoff, the community is expecting lots of action.

Kaleb Shaw can’t wait for the football game to get underway in front of all the home fans.

“It’s going to be a great atmosphere Friday night.”