John Murphy is beginning his tenth year as Principal of North Augusta High School and his twenty-third year in education. John was raised in Edgefield, South Carolina and attended Clemson University. John earned a Bachelor of Science Degree in Chemistry from Clemson University.

During John’s tenure at North Augusta High School, he has led the design and construction of our new school on its existing site, which occurred in four phases over nine years, the design and installation of the synthetic turf football and soccer field in Jacket Stadium, and the design and construction of Jacket Arena. Jacket Arena is the home of Jacket Regiment, Singing Jackets, basketball, volleyball, wrestling, and a state-of-the-art strength training facility. The remaining phases of construction include the addition of baseball and softball fields on campus and the renovation of the performing arts auditorium. It is his hope to host baseball and softball games on campus in 2024.

In addition to the construction of the new high school, John is especially proud of the many academic, fine arts, and athletic accomplishments at North Augusta High School during his tenure: maintaining graduating rates of at least 90%, end of course exam passage rates, advanced placement exam passing scores, superior ratings in band and chorus, and numerous athletic state and region championships.

John and his wife are proud of their two children at Clemson, who are also graduates of North Augusta High School, and their very special paraplegic shih tzu. John enjoys playing golf and attending Clemson sporting events.

Mrs. Altringer is returning to North Augusta High School having served in administration at Midland Valley, Silver Bluff and the ACPSD District Office.  She is a proud graduate from Aiken County Schools and began her educational career 26 years ago as a high school math teacher.  While teaching at North Augusta High School she earned her Master in Educational Leadership from USC (Go Gamecocks!) and served as an assistant principal, principal, and then coordinator in Aiken County.  She and her husband Bryan, who will you most likely see serving funnel cakes at varsity football games for the band booster, have four children.  All her children are attending North Augusta Schools and she considers North Augusta home.

Mr. Casey Crane began his career in education in 2000 and has served as a Special Education Teacher, a Read 180 instructor, Learning Strategies instructor, and Aiken iNNOVATE educator. Originally from West Virginia, Mr. Crane, his wife, and two daughters moved to Aiken County in 2019. His academic background includes a Bachelor’s degree in Biology, a Master’s degree in Athletic Coaching Education, and a Multi-Categorical Special Education Certificate, all from West Virginia University. He also holds Principal, Curriculum Instructor, and Superintendent certifications from Salem International University. 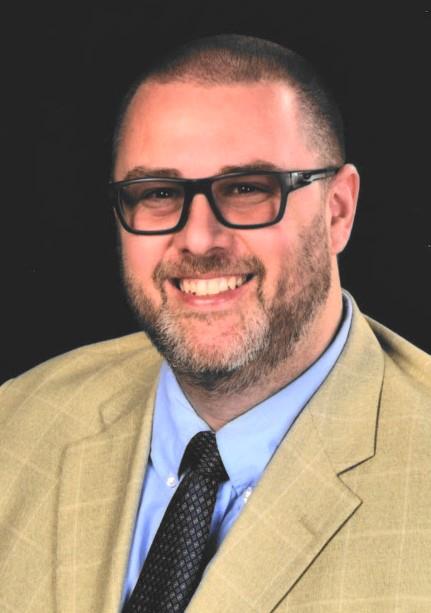 Mr. Harris joined the administrative team after having served as a computer science and information technology instructor at North Augusta High for thirteen years. He is a proud graduate of North Augusta High and holds a Bachelor of Business Administration degree in Management from Augusta University as well as a Master of Arts degree in Executive Leadership and Supervision from Gardner Webb University. He and his Wife have two amazing daughters and enjoy spending time at Jekyll Island and being in or near the ocean. Mr. Harris will serve 10th grade students, coordinate textbooks, and oversee on-site weekend SAT administration.

Mrs. Kristin Risher is starting her second year as an Assistant Principal at North Augusta High School! She is currently in her 13th year of education and previously spent eleven years at Silver Bluff High School as the Director of Bands. She graduated from Silver Bluff in 2002 and went on to earn a Bachelor of Music degree in Instrumental Music Education from the University of South Carolina in 2006. She has also earned a Master's degree in Educational Leadership from Augusta University in 2014. Mrs. Risher will be the administrator for 9th graders and Freshman Academy. Please feel free to contact Mrs. Risher with any needs or concerns! Mrs. Risher is married to her husband Shawn and they have three children, Kendall who will be in 8th grade, Kelsey who just turned three years old, and Sydney expected in September. 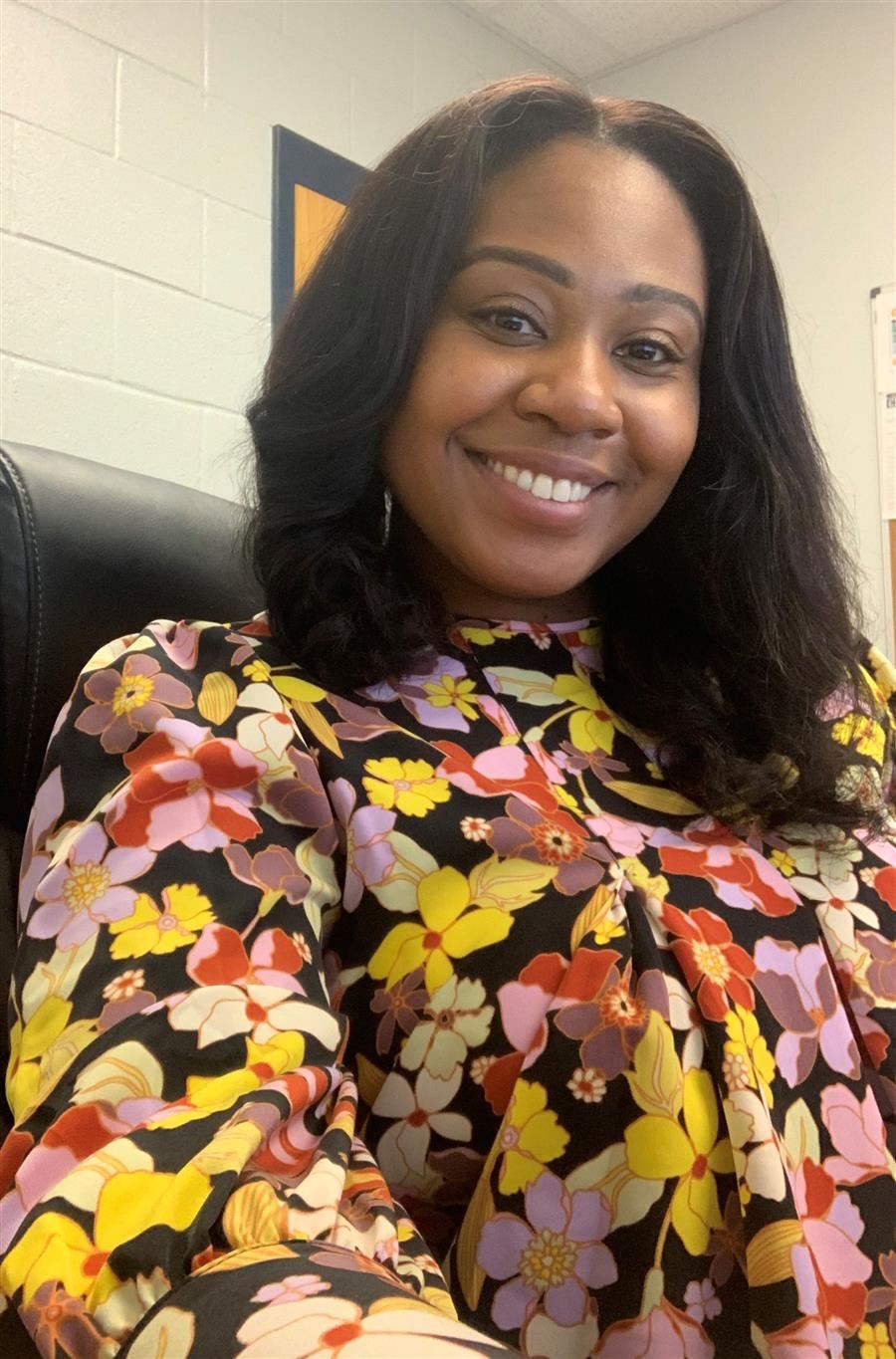 Mrs. Scott is a proud graduate of Aiken County Public Schools and is elated to have the opportunity to enrich the lives of current ACPSD students. Upon graduation from Midland Valley High School in 2006, she went on to attend the University of South Carolina-Columbia where she obtained a Bachelor of Science Degree in Biological Sciences with a minor in Education. She furthered her studies at Columbus State University where she successfully matriculated with a Masters of Education in Curriculum and Instruction and an Education Specialist Degree in Educational Leadership. Mrs. Scott currently resides in Aiken County with her husband Vincent and their three children. Mrs. Scott believes that education is for the enrichment of students. Her personal philosophy is also based on the progressive ideas of student-centered learning and provides interesting and relevant learning experiences. During this time of uncertainty, Mrs. Scott has committed to the goal of Innovative Equity by maximizing instructional time while managing remote opportunities.