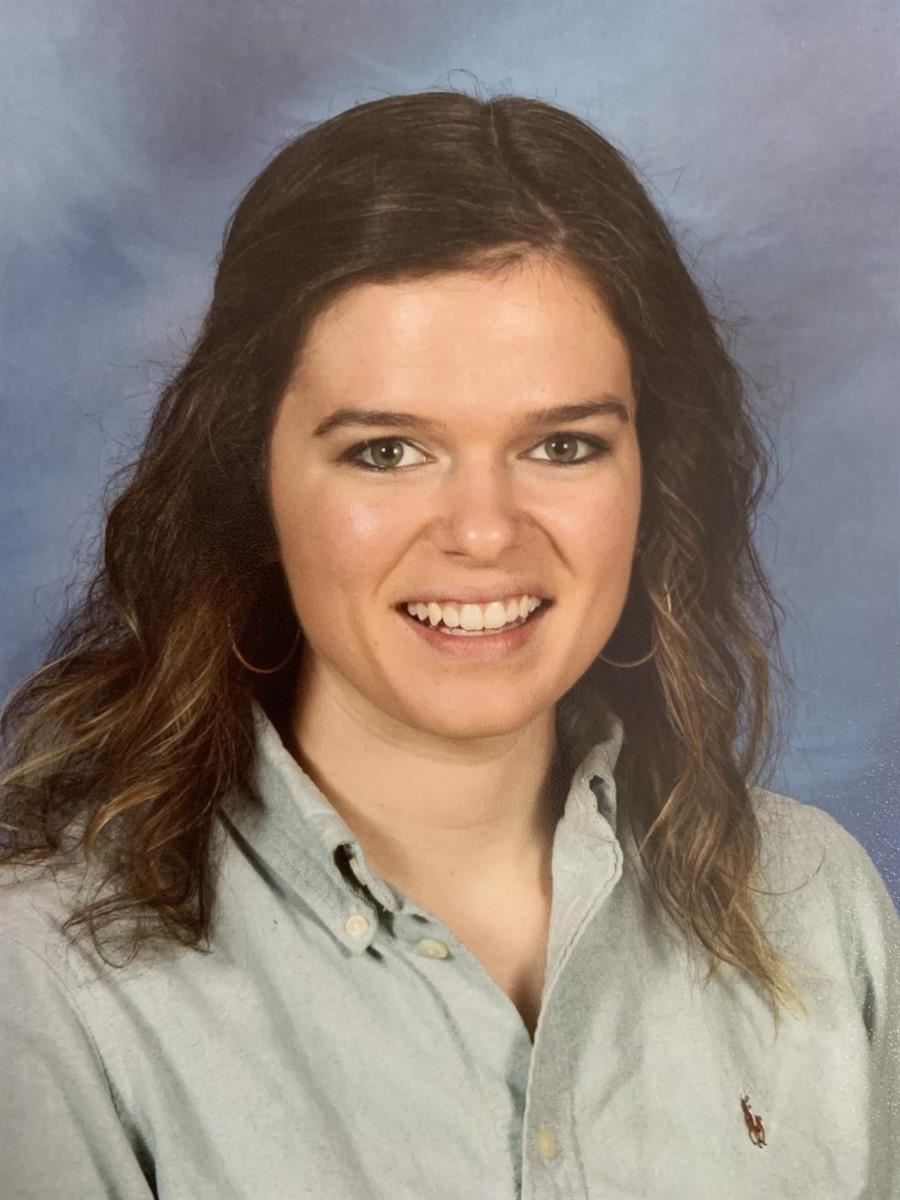 In her spare time, Ms. Schweickert enjoys being a Personal Trainer as well as teaching fitness classes at the Pure Barre studio in Augusta, Bodypump classes at Gold's Gym, traveling, playing with her dogs, and new adventures!