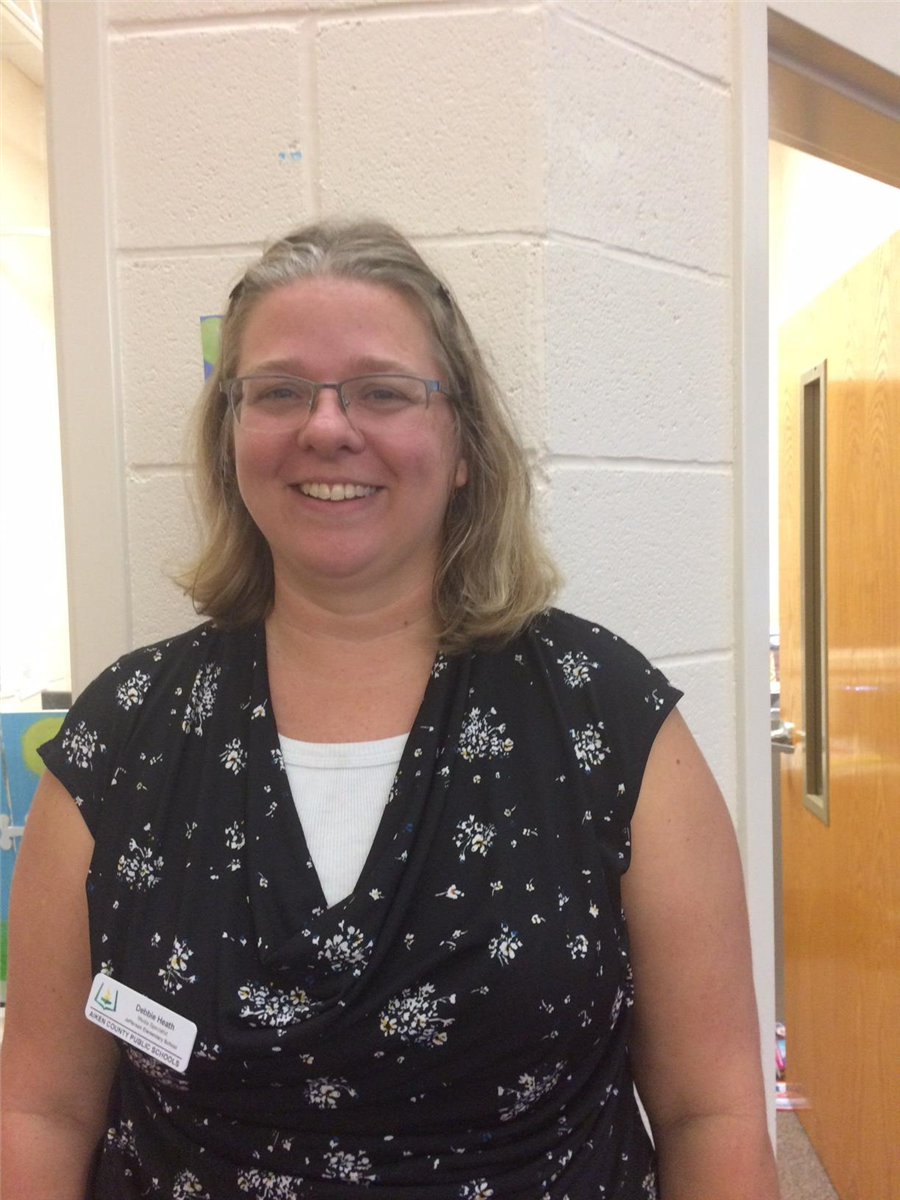 B.A. History/Secondary Education with a minor in Political Science from MTSUM.S. in Plant Sciences from University of Tennessee, KnoxvilleAdded 27 graduate hours to complete certification as a school librarian from MTSU in December 2015.

I am excited to be here at Jefferson Elementary as the Library/Media Specialist.  I work with the WJES news team to produce the morning news each morning.  I was excited to join the Children's Book Award Committee of the South Carolina Association of School Librarians in  March of 2017.  As a part of that committee we got to read over a hundred well reviewed newly published children's books.  Then we will narrow the list down to twenty which we nominate for the children's book award each year.  In March the students get to vote for their favorites.  This opportunity has helped me to get to know a lot of really good books, so I can recommend the best to my students.

I grew up in Tennessee, earned my Bachelor's degree at Middle Tennessee State University, and my master's degree at the University of Tennessee in Knoxville.  I spent one year as a librarian at two different elementary schools in Tennessee, then I decided to pursue other interests.  I was working at Signal Mountain Nursery (as a horticulturist) when I met and later married.  My husband was an officer in the army, so we have moved a lot.  Now my husband has separated from the military and is working as an instructor for Electronic Warfare at Fort Gordon.   In our spare time my family and I attend church at Grace United Methodist in North Augusta.  We also like to swim, read, garden, and go places when we can.