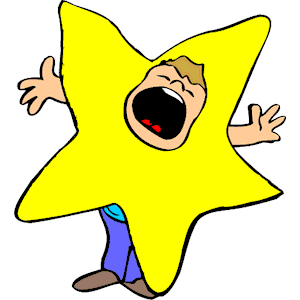 I've been a theater director (and English teacher) for 18 years. I was even forced to direct Once Upon a Mattress as a 22-year-old student-teacher, but that's a long story. My favorite shows that I've directed include Robin Hood, Check Please, Godspell, Pirates of Penzance, and Mary Poppins.