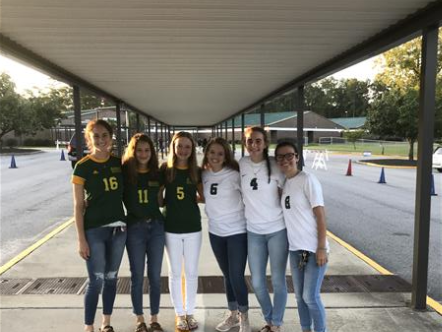 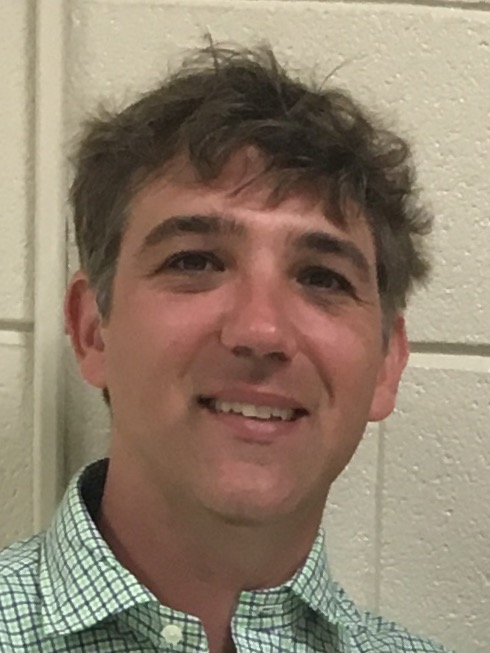 Coach Tice is a graduate of Aiken High class of '95.  Upon graduation he received a scholarship to play soccer for Anderson University in Anderson, SC.  He was a 4 year starter '95-'99 and signed on as the graduate assistant for both the Men's and Women's team for the 2000 season.  After receiving his Bachelor's of Science in Biology he returned home and was a volunteer assistant for the Aiken High Girls team in 2001.  In 2002, he was hired as the Junior Varsity Girls coach until 2011 when he assumed the role as head Varsity Girls coach.  He has also coached at the club level since 2000 for the Aiken Soccer Club and GA-SC Bulls where he has coached on the girls and boys side in age groups ranging from u-10 to u-18/19.  He currently holds his USYSA D Liscense.  He is married with 2 daughters who both play soccer.