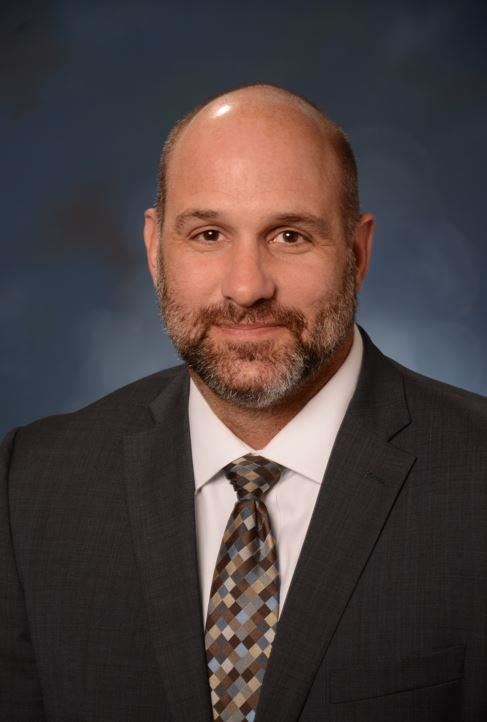 He has been nominated twice as Aiken County Public Schools Principal of the Year and is a recipient of the Time to Care About Education award.

Ms. Breanne Creswell’s academic background includes a bachelor’s degree in Early Childhood Education from the University of South Carolina Columbia, a master’s degree in Reading and Literacy Pre-K – Sixth grade from Walden University, and an education specialist degree in Education Administration and Leadership from Clemson University.