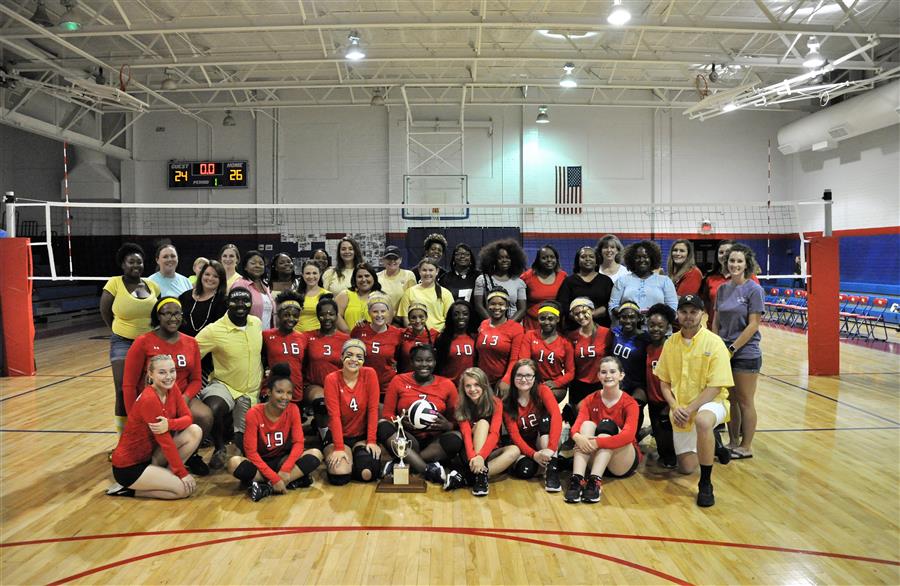 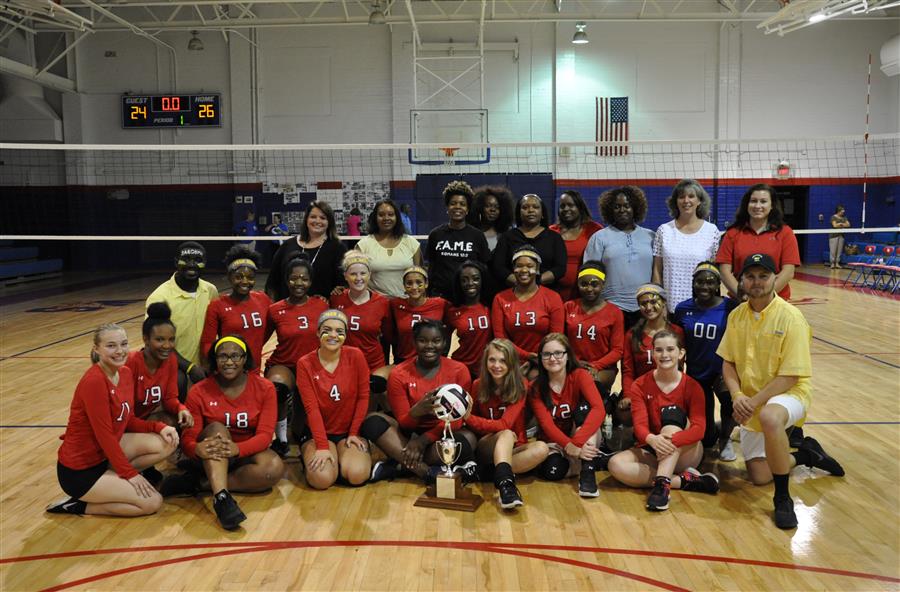 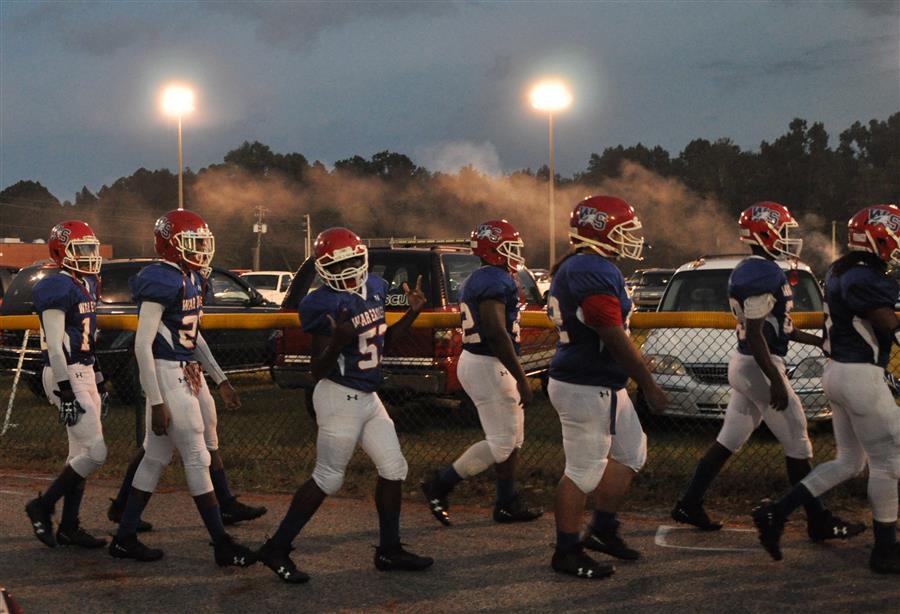 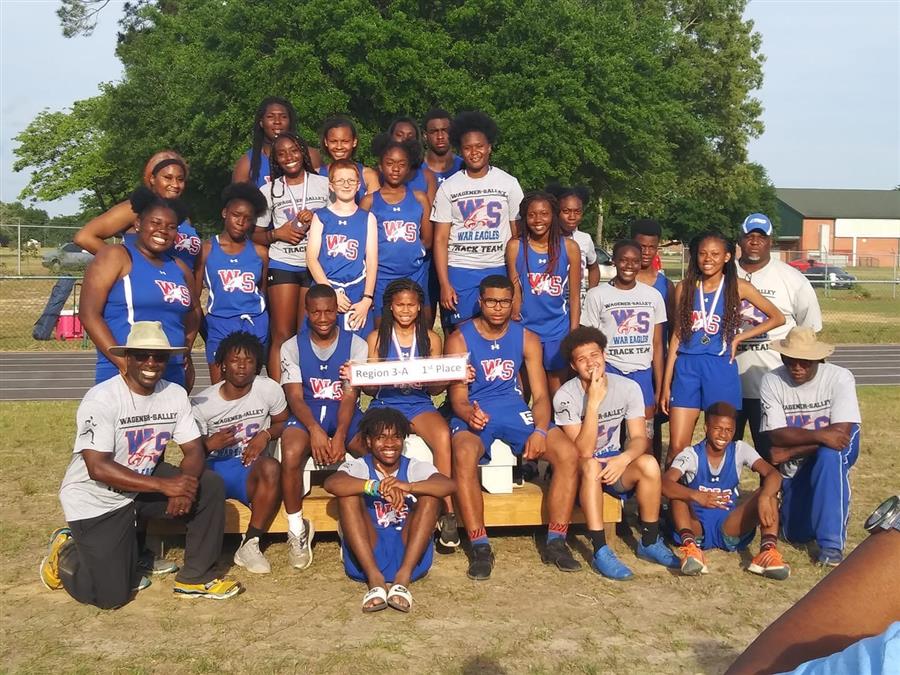 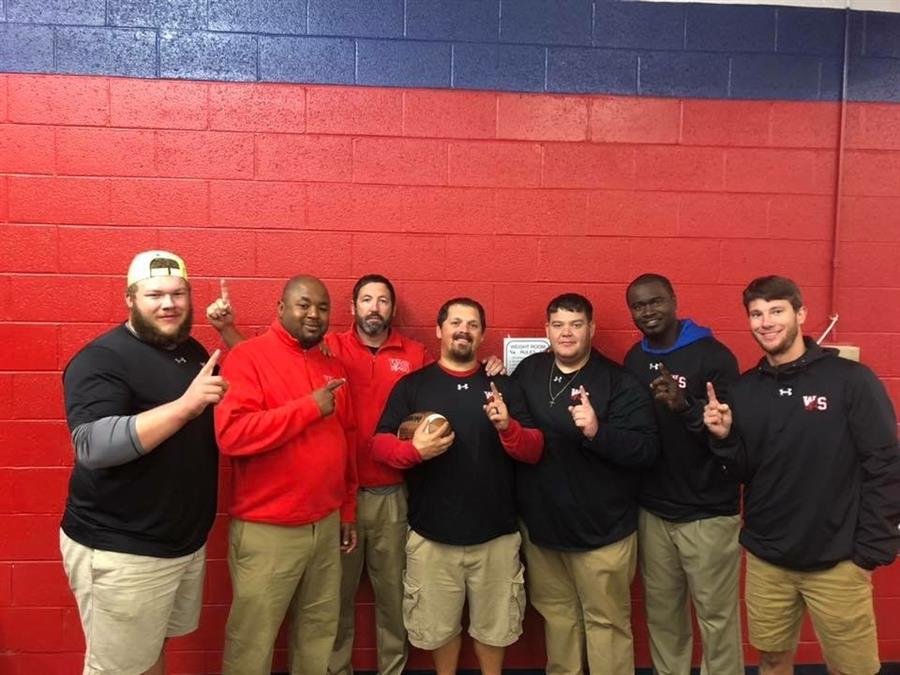 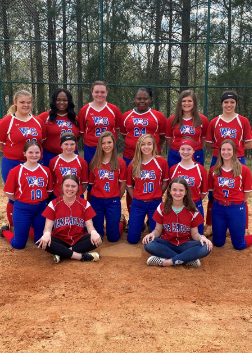 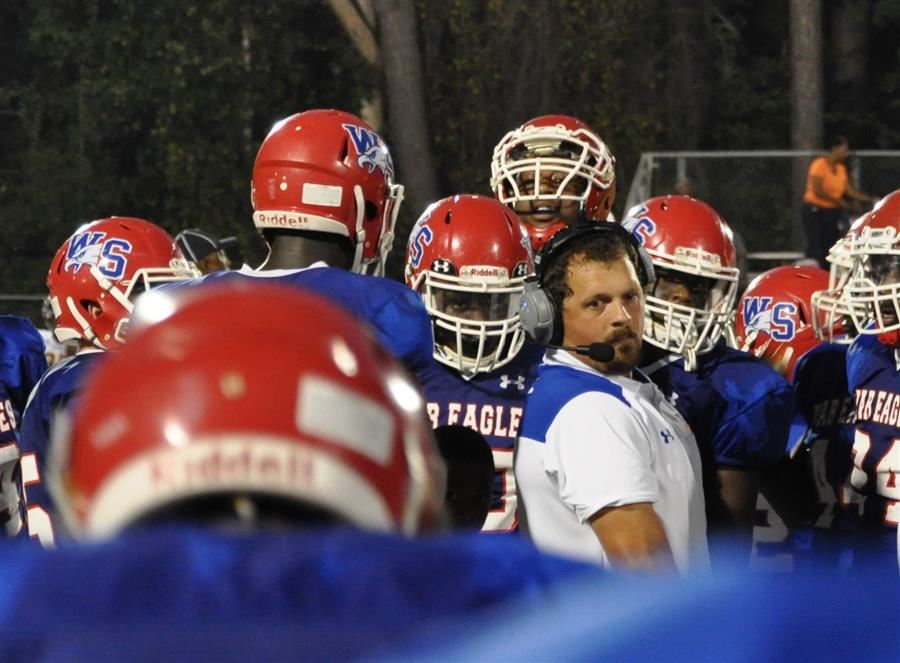 Bachelors in Second Education from USCA

Willie Fox is entering his fifth year here at Wagener-Salley. Coach Fox in his first year as football coach posted a 4-6 regular season record and a playoff appearance. In his second and third season, the team was able to go 8-2 in the regular season with playoff appearances in both years. In his fourth season, the team finished the season with a 10-2 record and the first region championship since 1994. Prior to coming to Wagener-Salley, Coach Fox was at Pelion High School as an assistant football coach and basketball coach from 2005-2014. As athletic director, Coach Fox has seen many facility upgrades and the rise of the athletic program to new heights! Coach Fox has been married to his wife Erin for 11 years. They have two children - Gideon (6) and Harmon (3.)