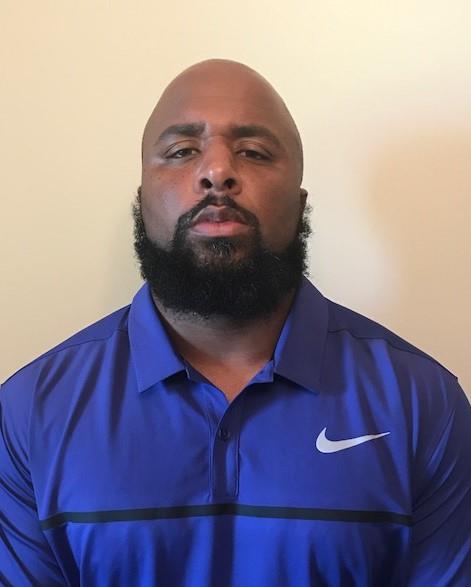 Coach Pope has an overall record of 69-5 as a head basketball coach and 31-7 as a head football coach. He is happily married to Courtney Clyburn Pope (over 10 years) and together they have three beautiful children, CJ (13), Lauren (8), and George, IV (4). Coach Pope strongly believes in family, hard work, commitment, and dedication.