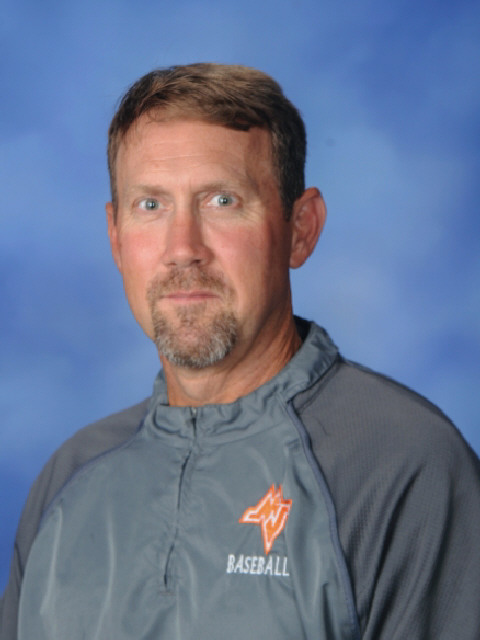 I am entering my 26th year in coaching. I began my career at James Island High School where I was an Assistant Varsity/Head JV Baseball Coach from 1992-1996. During that time span, I was a part of developing players for the varsity level and coached 3rd base during varsity games. We ended up winning 3 Region titles from 1994-1996 with a 30-0 region record and won State Titles in 1994, 1996. After my time at James Island, I left to become the Head Varsity Baseball Coach at Greenwood High School. I coached at Greenwood from 1997-2003 and from 2005-2011. During my years at Greenwood we were a consistent playoff team fighting for State Championships. I was selected during this time to be an Assistant Coach for the North 4A-1A team in 2003 and was named Head Coach for the North 4A-1A team in 2011.

In January of 2015, I became the Head Baseball Coach at Midland Valley High School where I remain currently. In 2016, I was named as a Coach for the South Carolina Select All Star team that competed against the All Stars from North Carolina. In 2016 the Mustangs Baseball team made the playoffs and played for a District Championship in the Playoffs. My main focus as a coach is to help my players become respectful, responsible and determined young men and to help them reach their fullest potential on and off the field. During my baseball coaching, I have amassed over 230 wins.