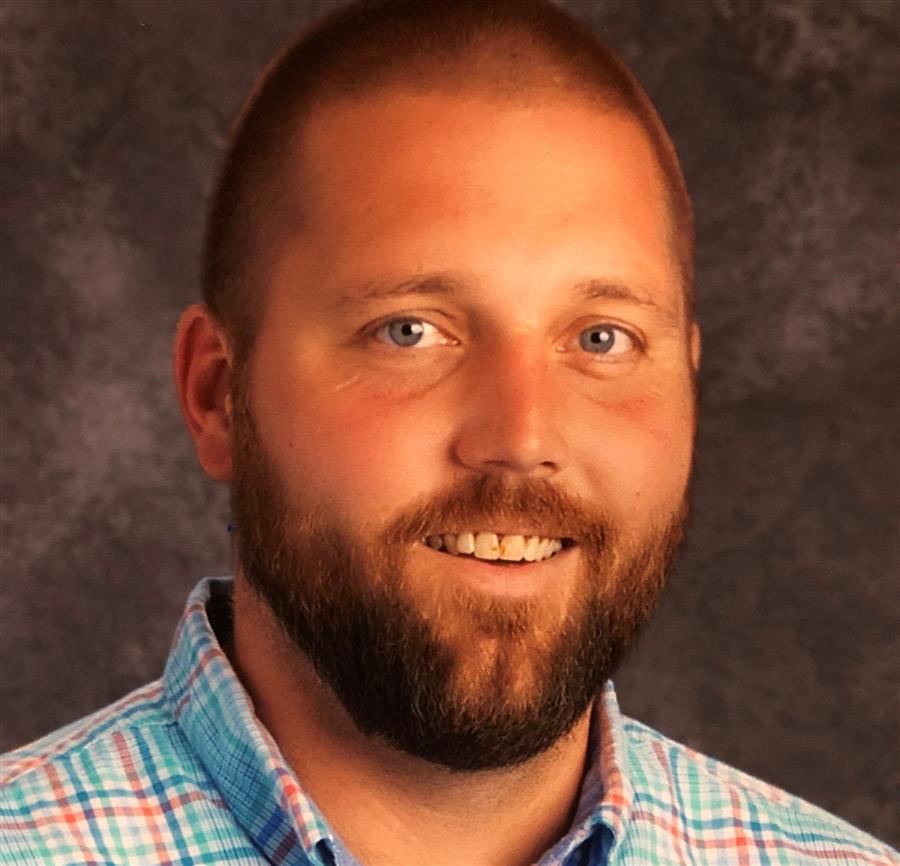 I was born and raised in Pittsburgh, Pennsylvania, but attended Irmo high school in South Carolina. I went on to play college football at Gardner-Webb University and graduated with a Bachelor of Science degree in Business Administration.

After graduation, I initially went into the hospitality field and worked as a manager and district manager for Waffle House for two years. I moved into a role at Kiawah Island Golf resort in the in-room dining and then engineering departments for a year and a half. Finally, I went to Outback steakhouse as a manager, working in the kitchen as well as in the front of the house roles for 3 years.

I decided to change career paths and get into education at 27 enrolling in a graduate program through the University of Phoenix. I worked at Chesterfield high school as the In-school suspension aide while I obtained a Master of Arts in Education and got certified to teach. I spent four years as a teacher in the business department at Chesterfield high school. I obtained my second masters in Athletic Administration through Southeastern Oklahoma State University in 2021. I am now enrolled in a doctoral program with Gratz College for Educational Leadership.

I have stepped away from coaching to pursue other areas as well as spend time with my growing family. My wife (who is also a teacher at NAHS) and I have a baby boy due in December. I have a stepson at Hammond Hill elementary as well as two dogs, Dani and Drogo.