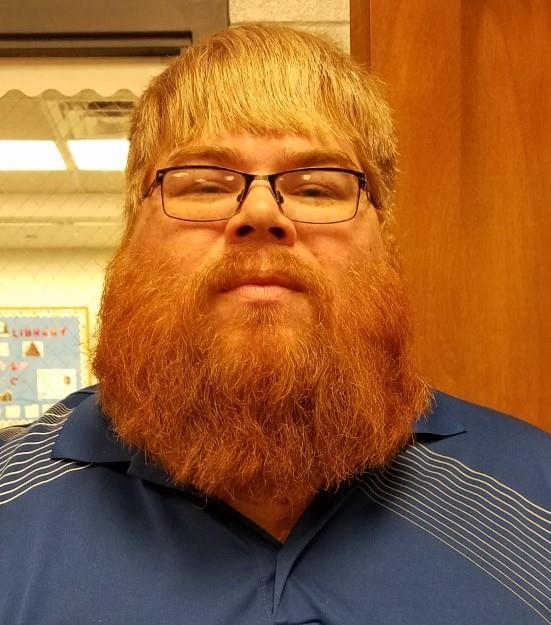 Coach Chad McKee is from Aiken, where he graduated from South Aiken High School. He lettered in football and baseball while in high school. In 2009 he went back to college to pursue a career in teaching and coaching by attending the University of North Carolina at Charlotte completing a Bachelors of Arts in History. After graduation, Coach McKee moved to San Angelo, Texas where he completed his Masters of Education in Coaching and Athletic Administration at Angelo State University. While at ASU he was a member of Coach Will Wagner's staff that brought the Rams back to national prominence winning the Lone Star Conference championship, and advancing to the 2nd round of the NCAA Division II playoffs. In 2016 he joined Coach Nick Collins staff at Glenn Hills High in Augusta, Georgia coaching offensive line and helping get the Spartans back into the playoffs for the first time in eight years. After being on staff  3 years at Silver Bluff Coach McKee will transition to being offensive line coach at Aiken High School. This is Coach McKee's fourth year teaching social studies at Silver Bluff High School. This year He is teaching three classes of World History CP and two Aiken Innovate Classes in World History and World Geo.